from Blue Rider by VICE REINE 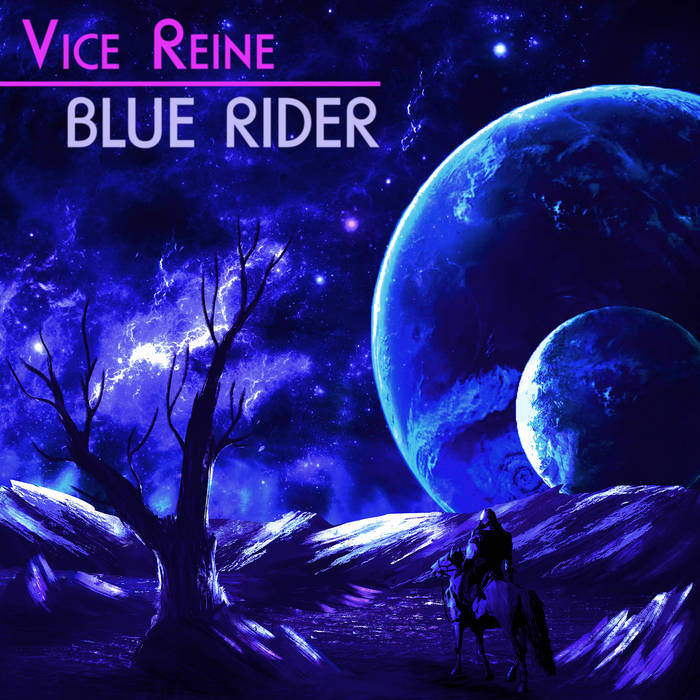 At night you seek the answers hidden just beyond your reach
You fall asleep, and yet you see like you've never seen
At night you seek to find the way that feels all right
When you sleep, you see the world as it could be, as it should be

Use your mind to steer the satellite, your own device
Keep on rising, see how high that you can climb - the atmosphere...
A panorama that's becoming clear, an endless view
Not ready for the long way down into the waking world

An SF synthpop band which could be described as Dystopian Disco Punk, Future Fantasy Funk, and ORBCORE. Influenced by dystopian sci-fi, comics, swords & sorcery fantasy, 80s anime, and of course, the eternal power of the ORB. Musically, Vice Reine meld synthpop, electroclash, New Wave, dance punk and nu-disco into a distinct yet ever-changing sound, all wrapped in an over-the-top visual aesthetic. ... more

Bandcamp Daily  your guide to the world of Bandcamp